A new study has found that lutein, a nutrient in brightly colored fruit and vegetables, can reduce inflammation in patients with coronary artery disease.

Carried out by researchers at Linkoping University, Sweden, the study looked at the levels of six of the most common carotenoids in blood from 193 patients with coronary artery disease.

“A considerable number of patients who have experienced myocardial infarction still have low-level chronic inflammation in the body, even after receiving effective treatment with revascularisation, drugs and lifestyle changes.

“We know that chronic inflammation is associated with a poorer prognosis,” explained study leader Lena Jonasson.

Carotenoids are the mainly red, orange, and yellow pigments which give the bright colour to plants, vegetables, and fruits, such as ripe tomatoes, or dark-green leafy vegetables such as spinach.

Previous research has already suggested that carotenoids, such as the more well known beta-carotene and lycopene, could be linked with inflammation, which is a key factor in many types of coronary artery disease, such as myocardial infarction and angina.

To look at their potential anti-inflammatory effect, the team also measured the level of inflammation in the blood using the inflammatory marker interleukin-6, IL-6.

They discovered that lutein was the only carotenoid whose level correlated with IL-6, finding that the higher the level of lutein in the blood, the lower the level of IL-6.

The researchers now plan to research further to see whether whether increased consumption of foods rich in lutein has a positive effect on the immune system in patients with coronary artery disease.

The findings can be found published online in the journal Atherosclerosis. 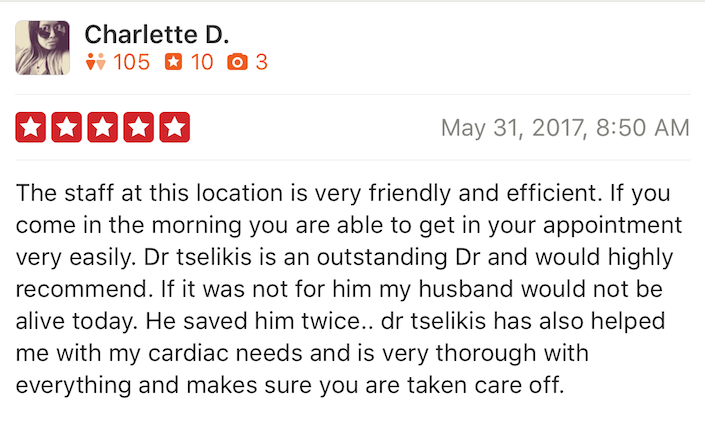