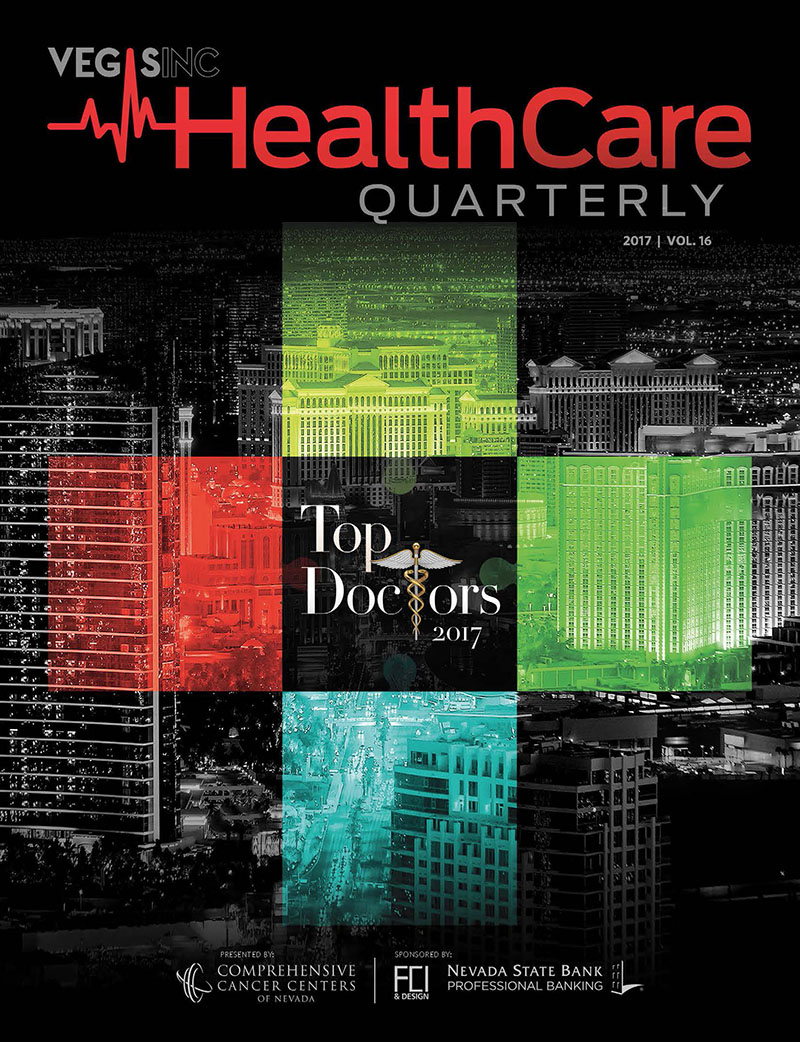 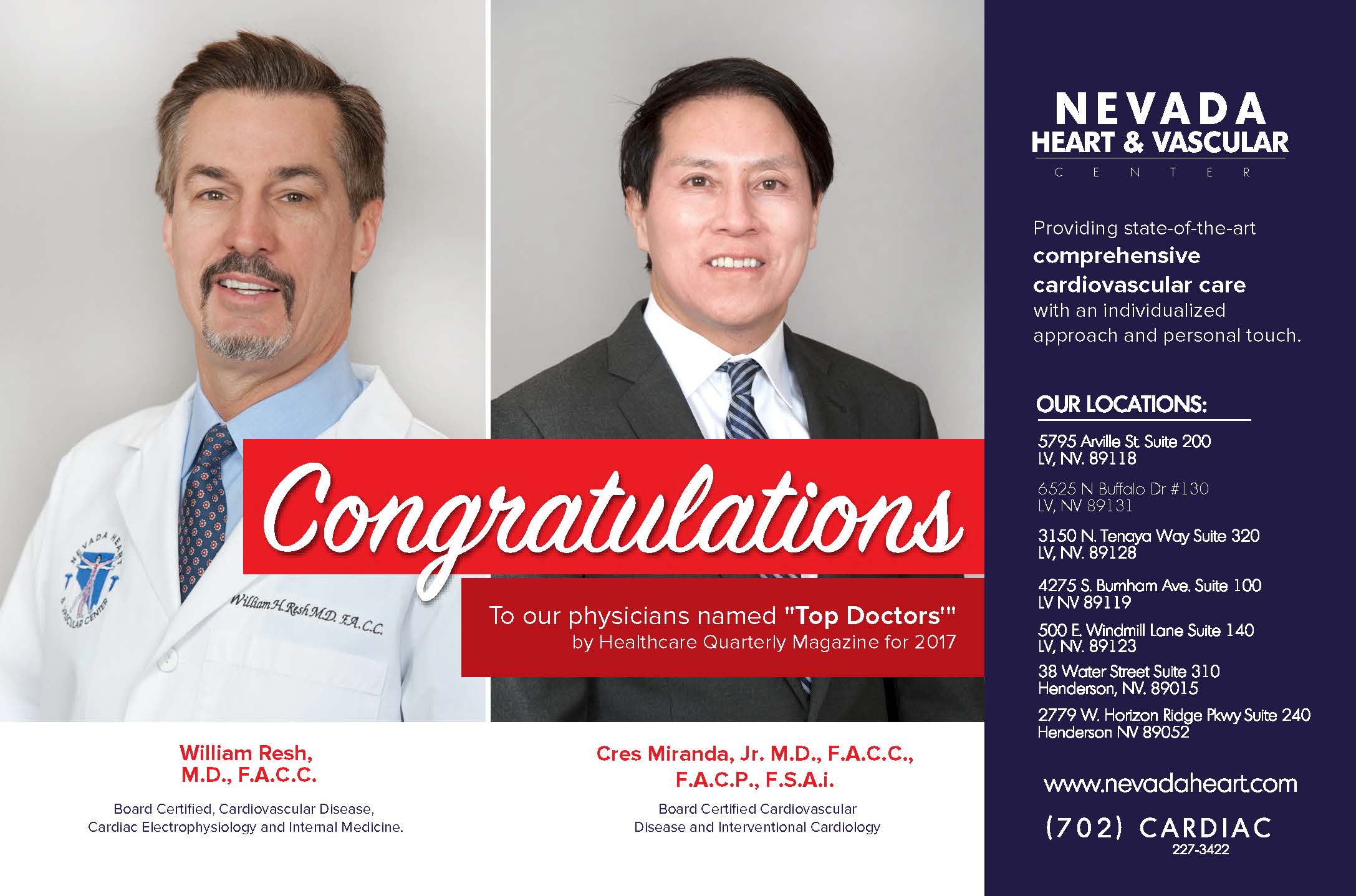 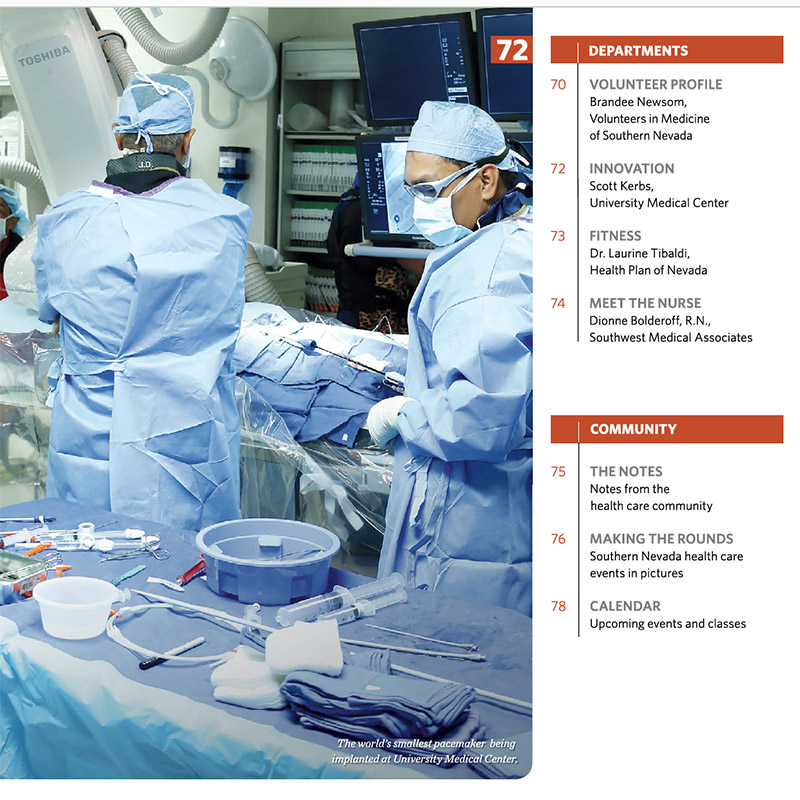 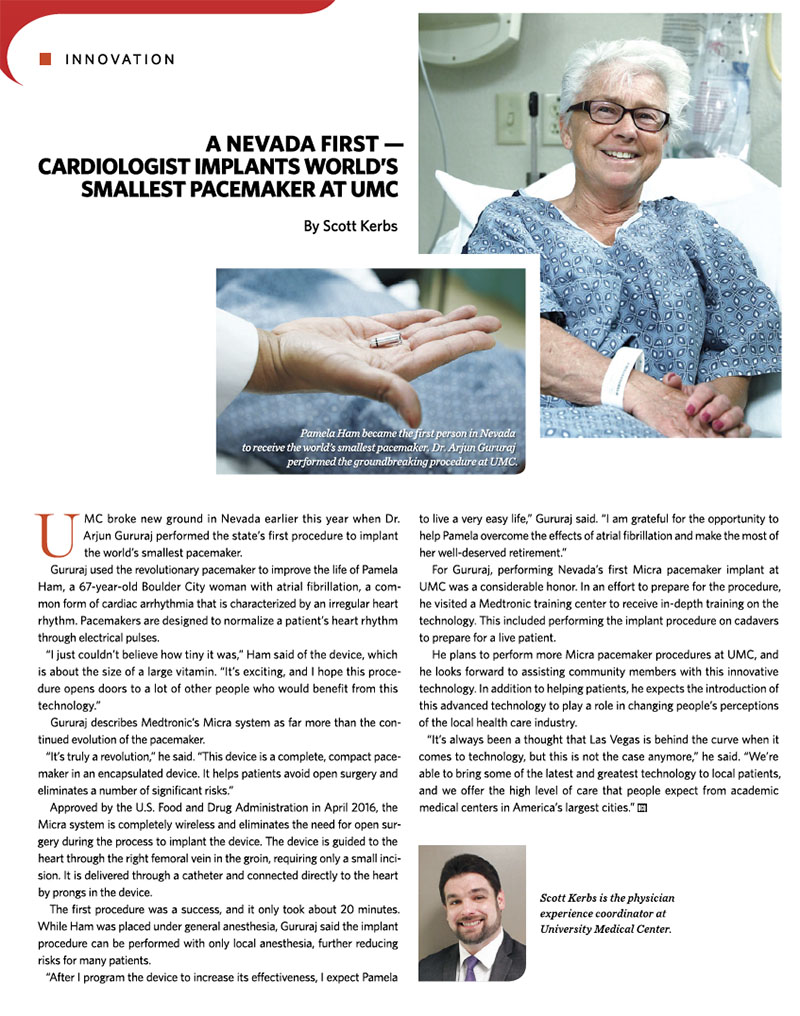 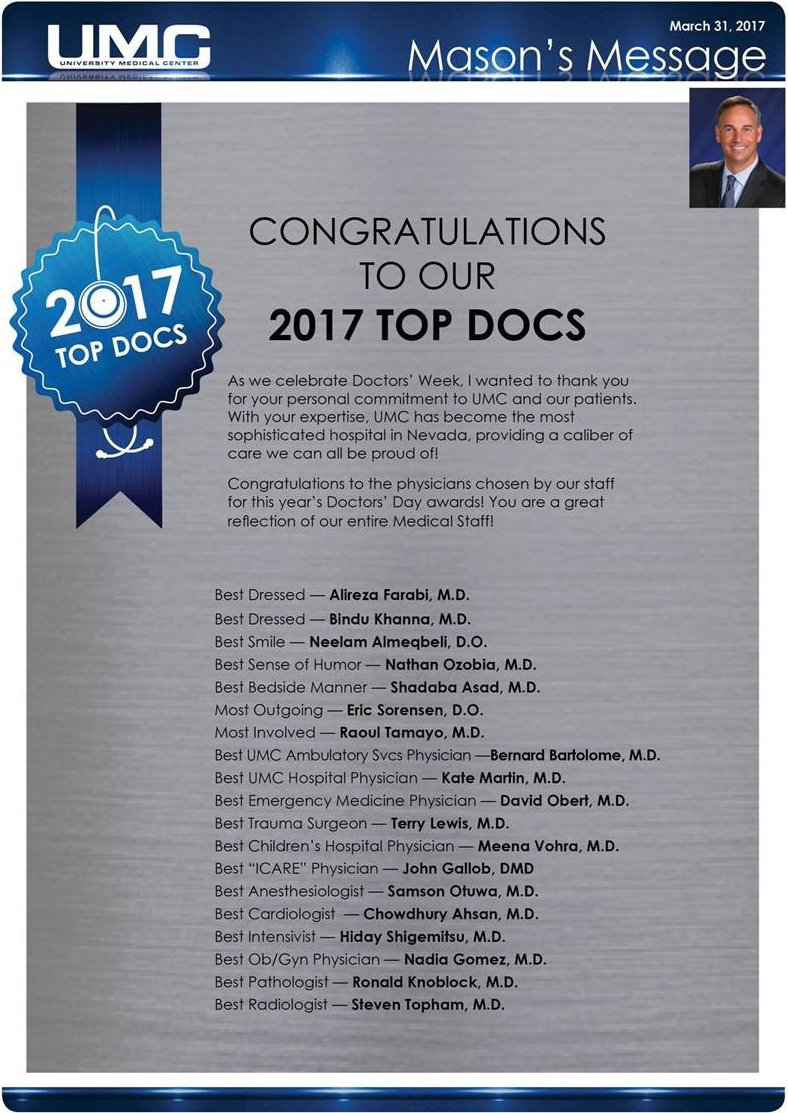 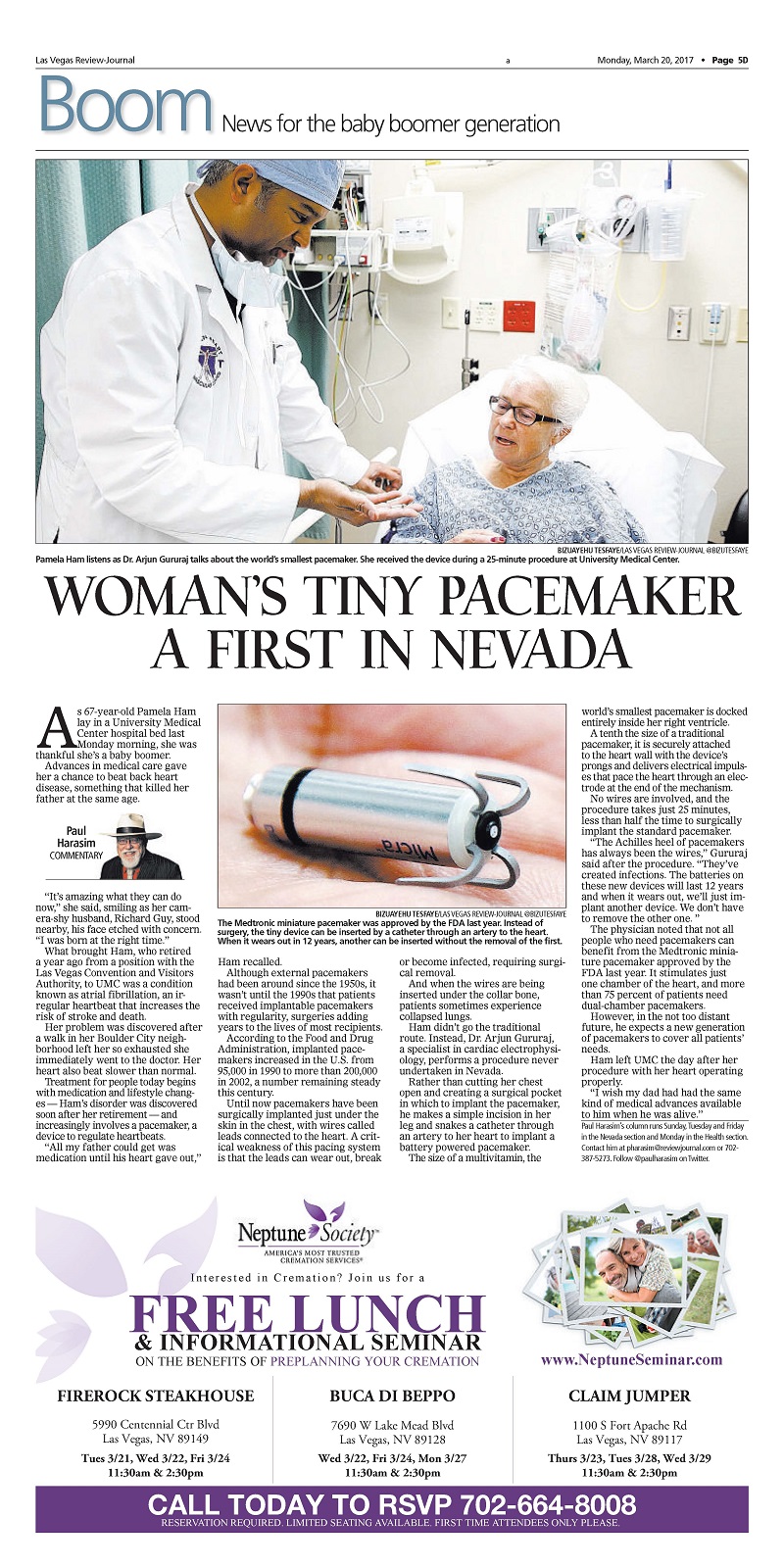 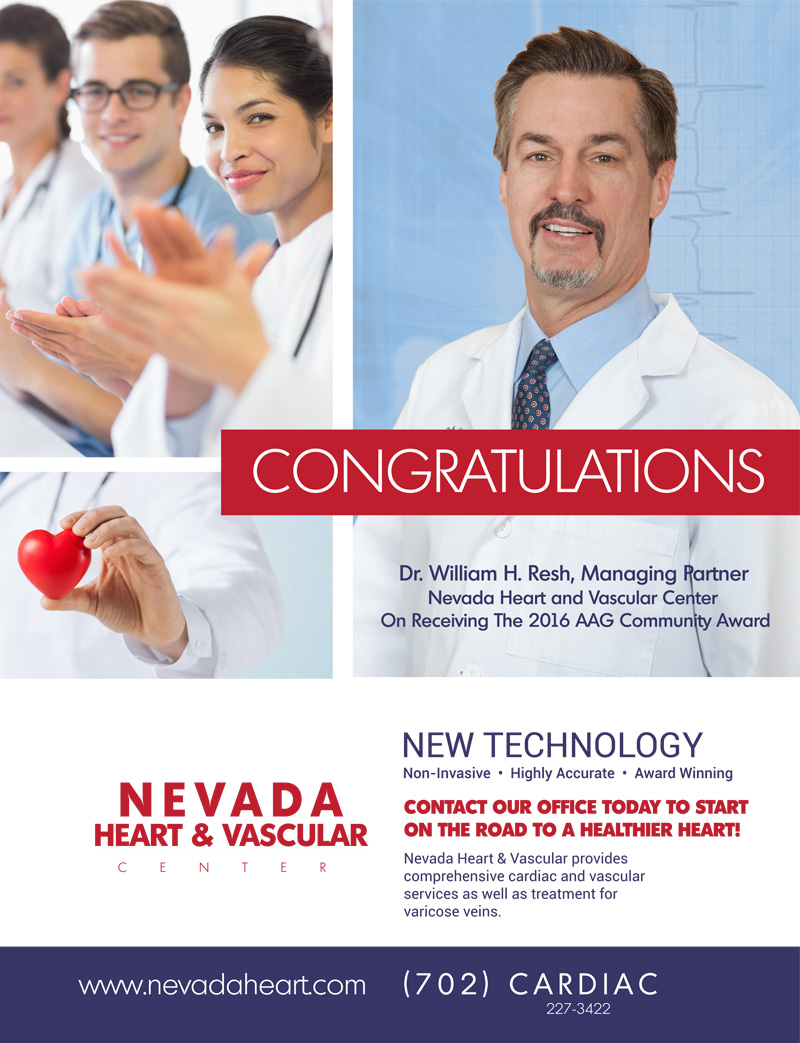 Recently approved by FDA, Absorb bioresorbable vascular scaffold opens
clogged arteries to restore blood flow, then gradually dissolves in the bodyreducing the risk of future blockages that can occur with metal stents

Las Vegas, NV (September 28, 2016) On Tuesday, September 27, Nevada Heart and Vascular Centers Board Certified Interventional Cardiologist Rafael Valencia M.D., F.A.C.C., implanted a patient with the world’s first FDA-approved dissolving heart stent. The Absorb bioresorbable vascular scaffold is a major advance in the treatment of coronary artery disease, which affects 15 million people in the United States and remains a leading cause of death worldwide despite decades of therapeutic advances.

It was a privilege to be given the opportunity to be part of the first interventional cardiology team in Southern Nevada to implant the new fully bioresorbable Absorb coronary stent. Today is a great example of how our medical community, in particular the physicians of Nevada Heart and Vascular Center and the dedicated cardiovascular staff at Desert Springs Hospital, in partnership with leading health industry companies can deliver innovative and state of the art cardiac care to patients in Southern Nevada. This novel technology promises to be a great addition to the treatment options we can offer our patients to improve their health and well being. The physicians of Nevada Heart and Vascular Center are excited to be able to deliver this innovative therapy to patients throughout the Las Vegas valley, Said Dr. Valencia.

LAS VEGAS, June 20, 2016 /PRNewswire/ — Nevada Heart and Vascular Center is proud to congratulate Chowdhury H. Ahsan, M.D., F.A.C.C. F.S.C.A.I. for his recent election to Alpha Omega Alpha, the medical honor society. This honor was awarded by medical students, residents and faculty members from University of Nevada School of Medicine to recognize Dr. Ahsan’s academic excellence, dedication to medicine as a profession, and service to patients. Dr. Ahsan received this prestigious award as result of his work as director of the Cardiology Fellowship program at the university. 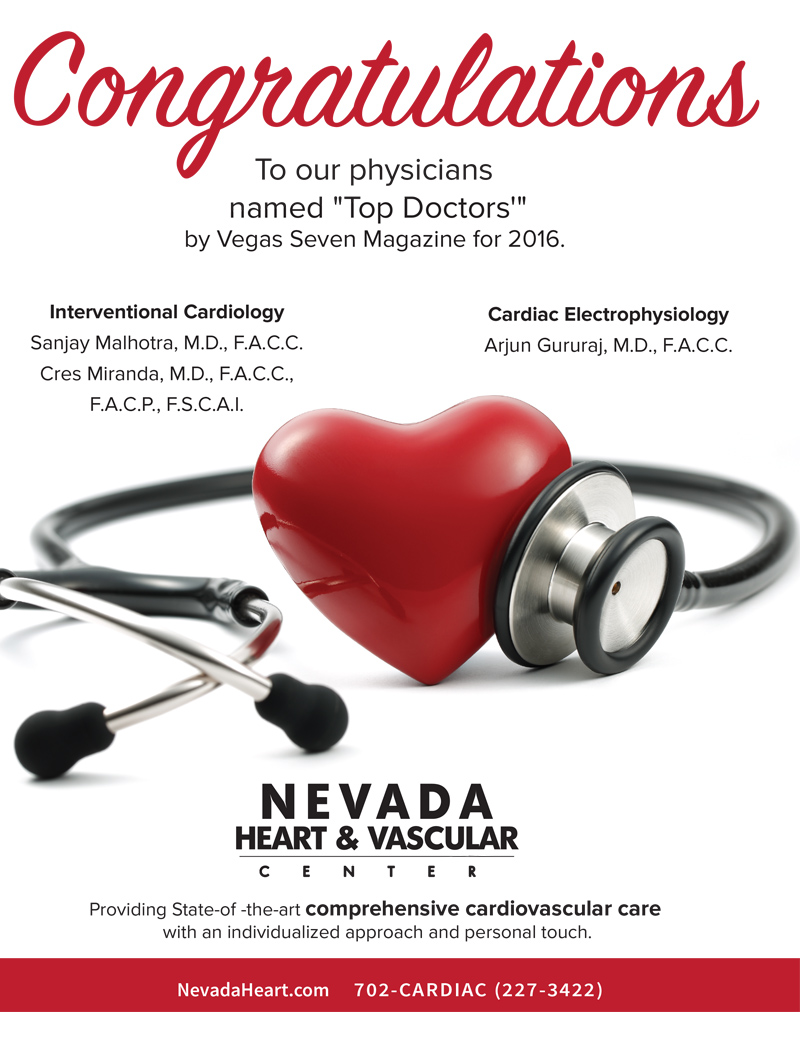 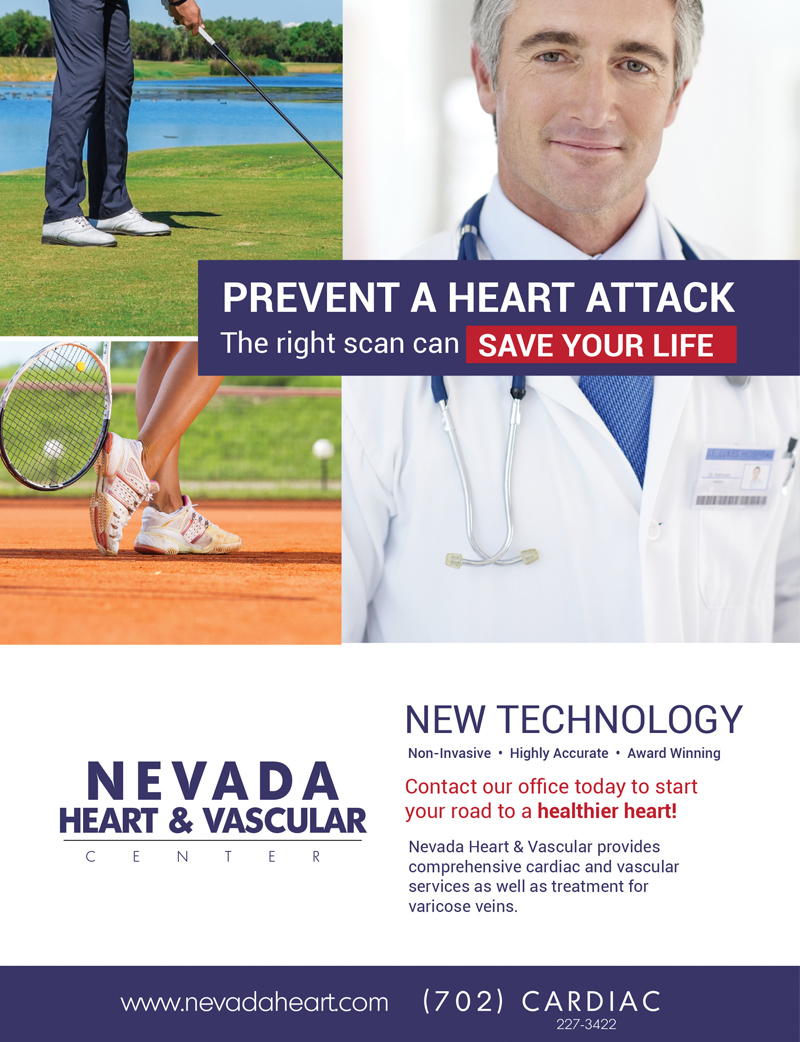 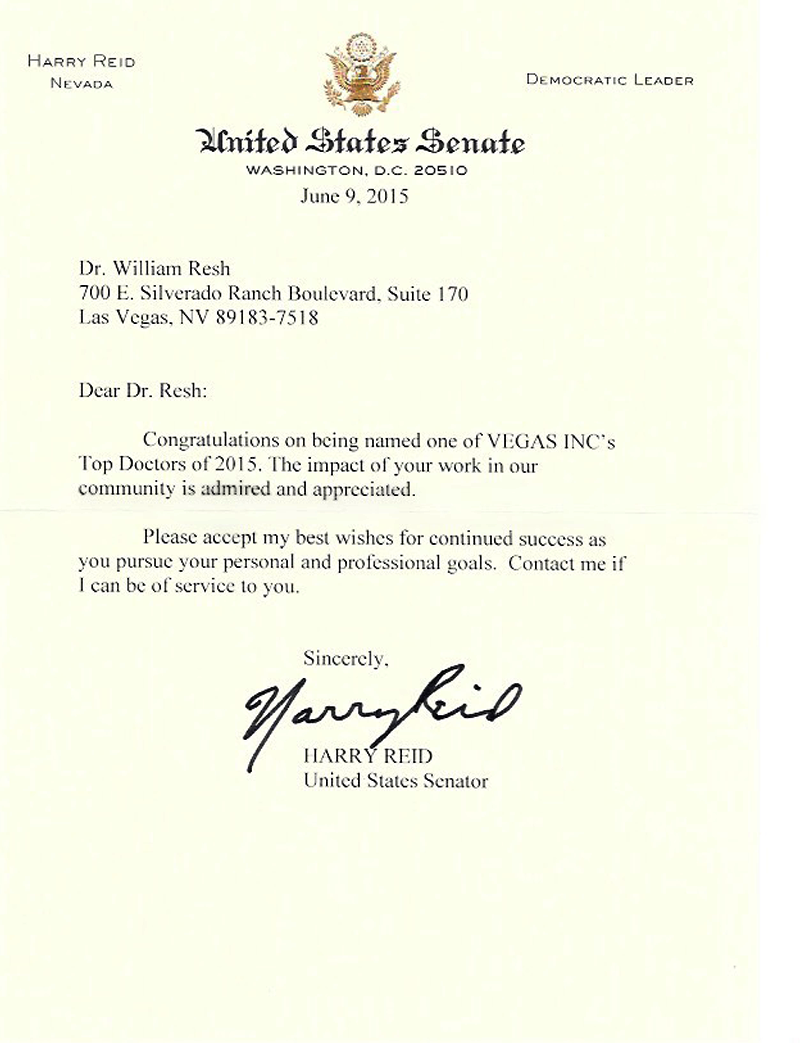 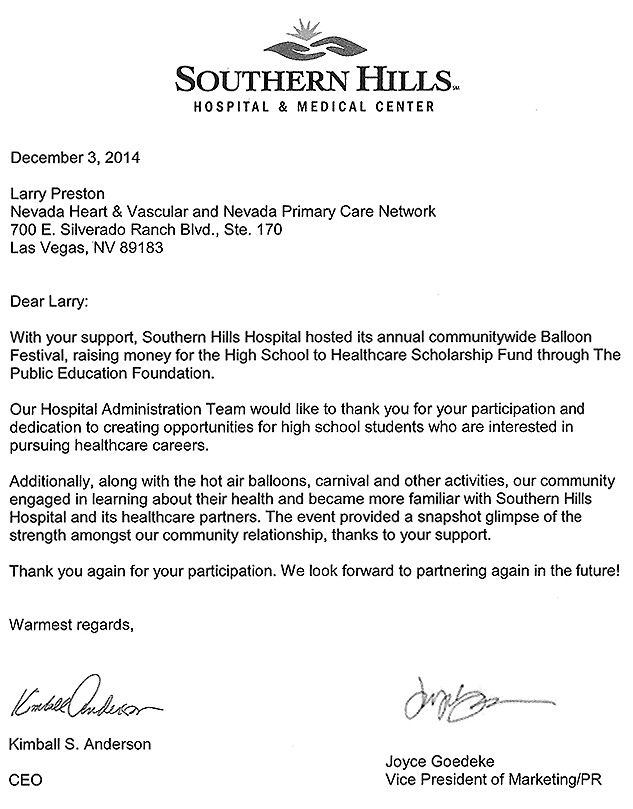 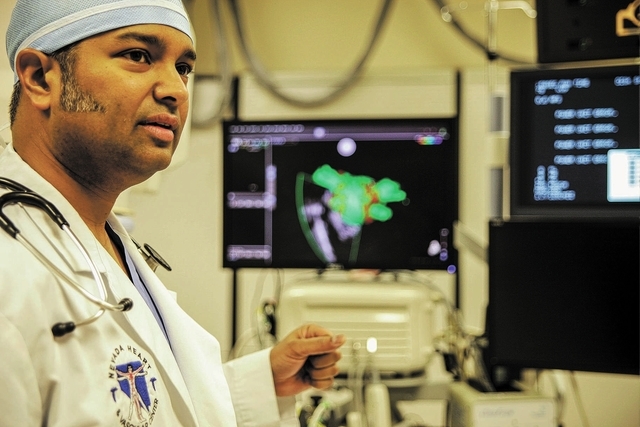 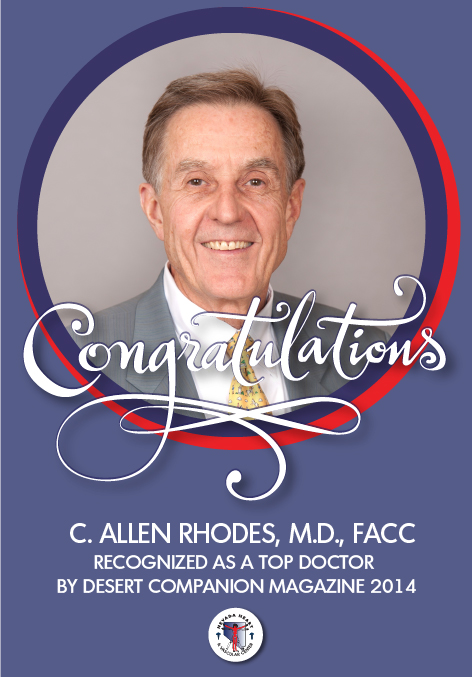